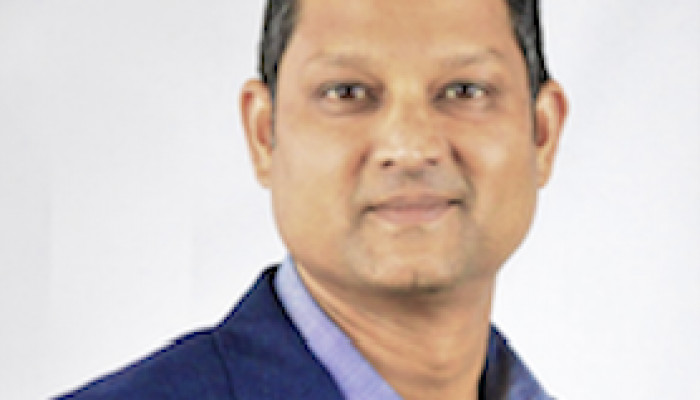 Amit is a Black-Belt in Taekwondo earned from World Taekwondo Federation, Seoul, the Republic of Korea under Grandmaster Chang. He was one of the few people to get this honor at the time in India and was subsequently facilitated by the Mayor of his hometown, Pune. He has taught martial arts in his hometown to children and adults of all ages. But what he is most proud of is teaching self-defense to children with cerebral palsy and under-privileged blind children who he used to mentor and volunteer with for more than a decade before moving to the US for higher studies. Now he practices it for his own physical fitness and teaches it to his three young children.

Amit has varied interests and talents. He is an accomplished guitarist and vocalist and was part of several music bands in India and the US and now he performs solo acoustic with vocals. Most recently he has taken up playing, Djembe, an African drum and likes to jam with other musicians. He is also a yoga and meditation enthusiast, an avid gardener, loves cooking and lover of all things nature. In his day job, Amit is an Earth Scientist and a successful entrepreneur.