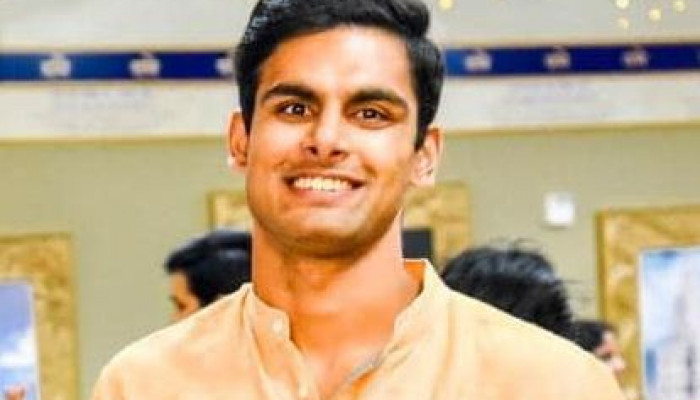 Udgam Goyal is a dholak and tabla player based out of San Francisco, California. He first began learning tabla at age 8 under the tutelage of Pandit Kiran Pandya and is now learning from Ustad Salar Nader, a professional percussionist who has learned deep classical tabla as a direct student of Ustad Zakir Hussain. Udgam has been playing dholak, which resides in the same percussion family as tabla, for the past 14 years, and has played across the world in various environments, from religious gatherings to performances to intercultural jam sessions. Along with his own training, Udgam has been teaching dholak for the past 10 years to students ranging from ages 8 to 50.

Outside of tabla, Udgam works in the self-driving industry as a Product Manager. He graduated with a Bachelor’s and Master’s in Computer Science from MIT, with a focus in Artificial Intelligence, and studied abroad at the University of Oxford.